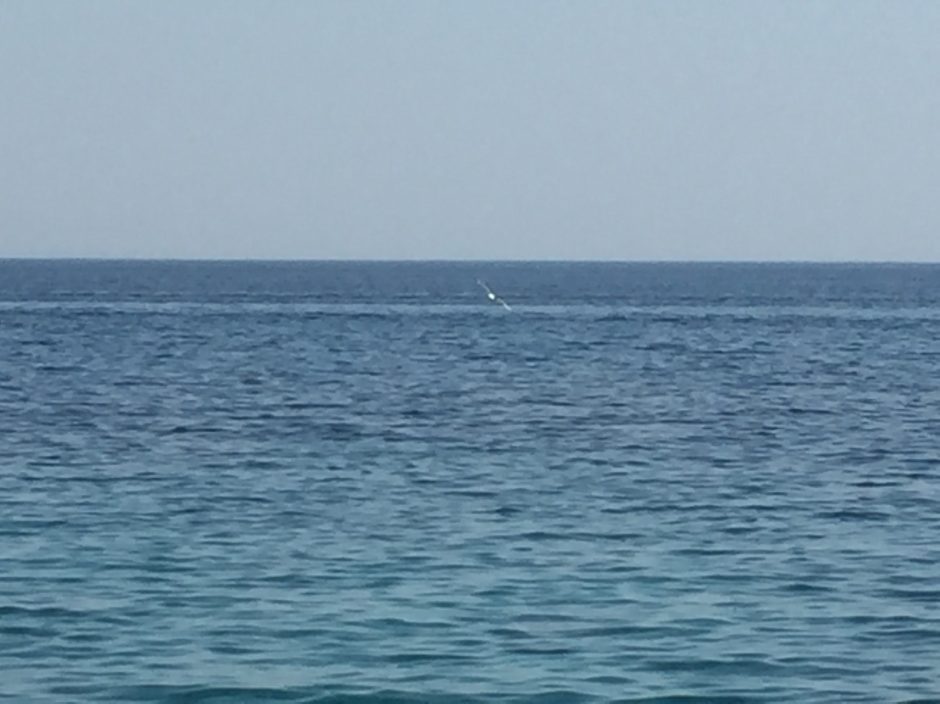 1. The Parliamentary Assembly takes note of the European Union-Turkey Agreement of 18 March 2016, adopted against the background of the unprecedented numbers of refugees and migrants arriving in western Europe via the Eastern Mediterranean and Western Balkans route in 2015, which had generated political tensions in many States and an institutional crisis in the European Union. It recalls the fact that Turkey currently hosts over 2.7 million Syrian refugees, on whom it estimates to have spent over €7 billion.

2. The Assembly considers that the EU-Turkey Agreement raises several serious human rights issues relating to both its substance and its implementation now and in the future, in particular the following:

2.1. the Greek asylum system lacks the capacity to ensure timely registration of asylum applications, issue of first instance decisions or determination of appeals; the new Greek Law 4375/2016 may help to address earlier shortcomings but will not ensure adequate capacity;

2.2. detention of asylum seekers in the “hotspots” on the Aegean islands may be incompatible with the requirements of the European Convention on Human Rights (ETS No. 5), due notably to procedural failures undermining the legal grounds for detention and inadequate detention conditions;

2.3. children and vulnerable persons are not systematically referred from detention to appropriate alternative facilities;

2.4. returns of Syrian refugees to Turkey as a “first country of asylum” may be contrary to European Union and/or international law, as Turkey may not ensure protection that is “sufficient”, according to the position of the Office of the United Nations High Commissioner for Refugees (UNHCR), and there have been reports of onward refoulement of Syrians;

2.5. returns of asylum seekers, whether Syrians or not, to Turkey as a “safe third country” are contrary to European Union and/or international law, as Turkey does not provide them with protection in accordance with the 1951 Convention relating to the Status of Refugees, non-Syrians do not have effective access to the asylum procedure and there have been reports of onward refoulement of both Syrians and non-Syrians;

2.6. remedies against decisions to return asylum seekers to Turkey do not always have automatic suspensive effect, as required by the European Convention on Human Rights;

2.7. resettlement of Syrian refugees from Turkey is made conditional on the number of returns from Greece and will subsequently depend on a “Voluntary Humanitarian Readmission Scheme”, which is likely in practice to generate unacceptably low levels of resettlement;

2.8. there have been unreasonable delays in the European Union’s disbursement of Financial assistance promised to Turkey to help support Syrian refugees in Turkey, which should not depend on developments in the Aegean Sea.

3. The Assembly also has concerns relating to certain parallel initiatives in areas closely related to the EU-Turkey Agreement, in particular the following:

3.1. the closure by “the former Yugoslav Republic of Macedonia” of its southern border, coupled with the EU-Turkey Agreement, has added to the pressure on Greece, a country already struggling with the effects of budgetary and financial austerity;

3.2. most European Union member States have effectively failed to honour their pledges to relocate refugees from Greece, despite the growing pressure that country is under;

3.3. it is premature to consider resuming transfers to Greece under the Dublin Regulation given the continuing inadequacies of its asylum system, the additional pressure of its current situation and the fact that the Committee of Ministers of the Council of Europe has not yet closed supervision of execution by Greece of the judgment of the European Court of Human Rights in the case of M.S.S. v.Belgium and Greece.

4. The Assembly therefore recommends that Greece, as an implementing party of the EU-Turkey Agreement, and the European Union, insofar as it provides relevant operational assistance to the Greek authorities:

4.1. refrain from automatic detention of asylum seekers and ensure strict adherence to the requirements of national law, the European Convention on Human Rights and European Union law concerning both the grounds for and conditions of detention, with adequate provision for alternatives where detention is not justified or otherwise inappropriate, including following the expiry of time limits;

4.2. systematically ensure that children and vulnerable persons are promptly excluded from detention and referred to appropriate alternative facilities;

4.3. ensure that the rights and provisions under the European Union Reception Conditions Directive are fully respected for all refugees and migrants arriving in Greece;

4.4. refer the question of interpretation of the concept of “sufficient protection” in Article 35 of the

European Union Asylum Procedures Directive to the Court of Justice of the European Union and, until such interpretation has been given, refrain from involuntary returns of Syrian refugees to Turkey under this provision;

4.5. refrain from involuntary returns of asylum seekers to Turkey in reliance on Article 38 of the Asylum Procedures Directive;

4.6. ensure that sufficient resources, from within the Greek administration and seconded from other European Union member States, are rapidly made available so as to allow effective access to a proper asylum procedure and rapid first instance decisions and appeal determination, in accordance with European Union law, especially for applicants in detention;

4.7. revise the legislation to ensure that all appeals against decisions to return to Turkey have an automatic suspensive effect;

4.8. ensure that all migrants and asylum seekers whose applications are not accepted are treated with dignity and in full compliance with the European Union Return Directive.

5. The Assembly also recommends to the European Union, its member States, and States participating in European Union resettlement schemes, as appropriate:

5.1. resettlement pledges made under the 20 July 2015 European Union agreement on resettlement should be rapidly and fully honoured, regardless of developments in the implementation of the EUTurkey Agreement; beyond that, substantial numbers of Syrian refugees should be resettled from Turkey;

5.2. family reunion of refugees should be allowed without any delay or complicated procedures, in order to prevent family members from being forced to take an irregular route to reunification;

5.3. the financial assistance promised to Turkey in November 2015 to help support Syrian refugees should be disbursed without further delay;

5.4. commitments to relocate refugees from Greece should be rapidly fulfilled;

5.5. there should be no further consideration of resuming transfers to Greece under the Dublin

Regulation until the Committee of Ministers has closed its supervision of execution by Greece of the M.S.S. judgment.

6. Finally, the Assembly recommends that Turkey:

6.1. withdraw its geographical limitation to the 1951 Refugee Convention and recognise the status and fully respect the rights of refugees under that convention;

6.2. refrain from any onward refoulement of asylum seekers returned from Greece, ensuring access to the asylum system and to an effective remedy with suspensive effect against removal as required by the European Convention on Human Rights;

6.3. ensure that all migrants and asylum seekers  returned from Greece are treated in full accordance with international standards, including on detention.

Commentary, discussion and debate for scholars, practitioners in the field, and policy-makers

A free, open platform to read, write, share, discuss and act on human rights and democratisation

All for National Archaeological Museum Athens

The most influential portal on European integration in the Western Balkans

A Gael in Greece

Commentary, discussion and debate for scholars, practitioners in the field, and policy-makers

A free, open platform to read, write, share, discuss and act on human rights and democratisation

All for National Archaeological Museum Athens

The most influential portal on European integration in the Western Balkans

A Gael in Greece